The Top Concrete Forming Company in Vancouver, BC 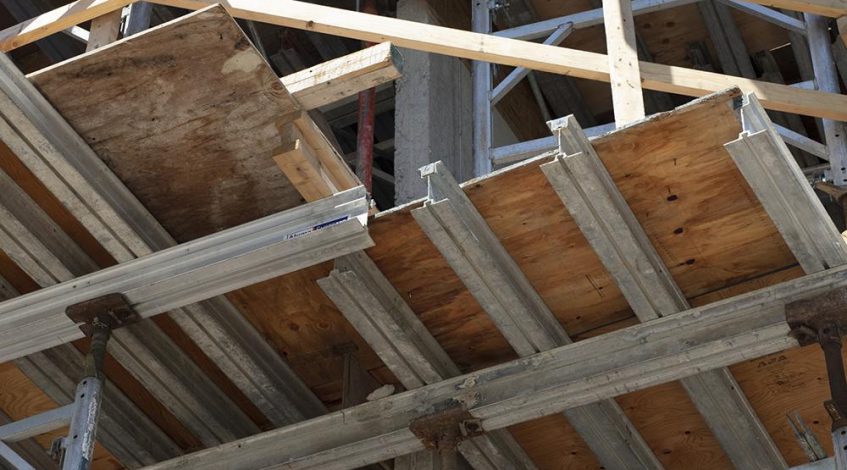 The word-forming refers to the shaping of an object to get the desired design. The form is the primary element of architecture; this is alongside space. They have an essential relationship to provide internal space for human occupation. In other words, the form is a principle that proposes the function of a building.

It is usually the starting point of a building design rather than its aesthetic. The principle suggests that a building should be designed according to the purpose the building intends to serve rather than it’s precedent or trending styles. Therefore, over the years, form and function have been seen as one. This has become the touchstone for modern architects who now see decorations as ornamental.

In a nutshell, we can say that form refers to the shape of the building. It tells us what it is and separates it from other buildings. It is the first impression, and that is why form plays a crucial role since it attracts people to the outward form of the building. It also delivers a message about the concept behind the structure and its characteristics without people going into the building.

The function is a different term to consider. The function looks at usage or the activity that will be held inside the space or building. Function argues that it is more vital than the looks of a building. The relationship between form and function of a building has become a huge debate over the years.

One thing is certain, and it is that this relationship is now enhanced by technology. As a result of the discovery of new technologies; styles and material allow modification and change to old forms so that they can meet the current desires of modern owners.

Concrete flatwork refers to any poured surface that moves along a horizontal plane. Flatwork here refers to walkways, patios and …